It’s almost March! Which mean we will share to you Vexanium February Highlight, just in case you missed Vexanium activity this month. So what are they? 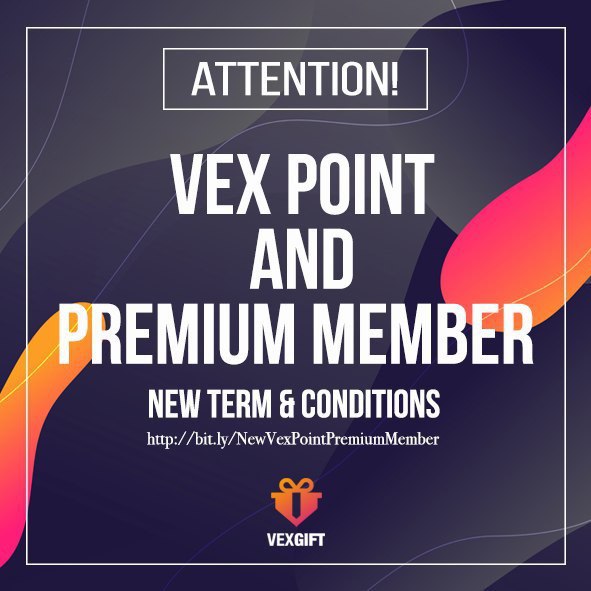 After running for more than 5 months, VexGift is making an adjustment and a few changes on VEX Point and Premium Member term & conditions. Here is the detail for the changes: https://blog.vexanium.com/update-perubahan-ketentuan-vex-point-premium-member.html 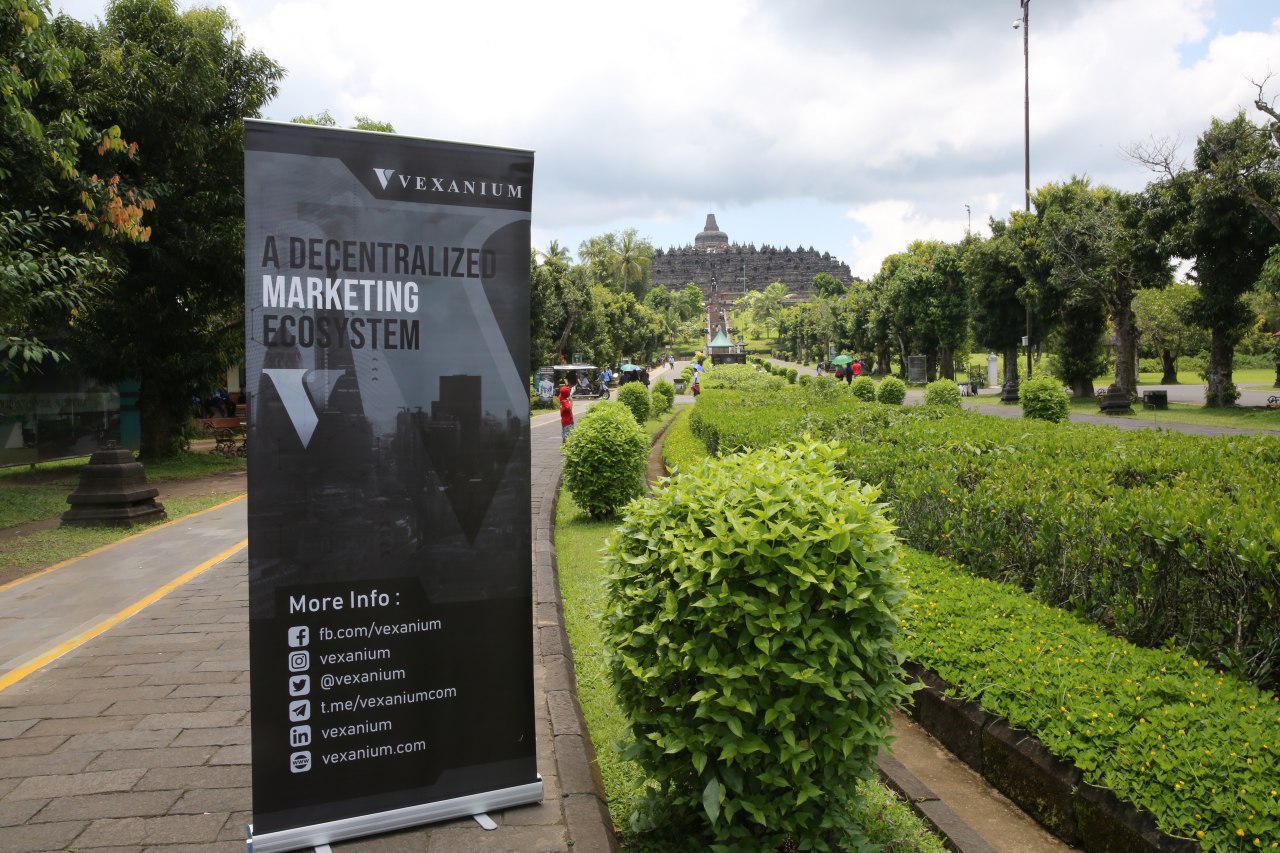 As previously announced, Vexanium is having a collaboration roadshow with Coinvestasi. There are 4 cities in Indonesia for the roadshow: Bandung, Yogyakarta, Semarang, and Surabaya. This event is done to meet with VEX Partners from various cities and to introduce Vexanium 2nd ecosystem, Blocksaku. 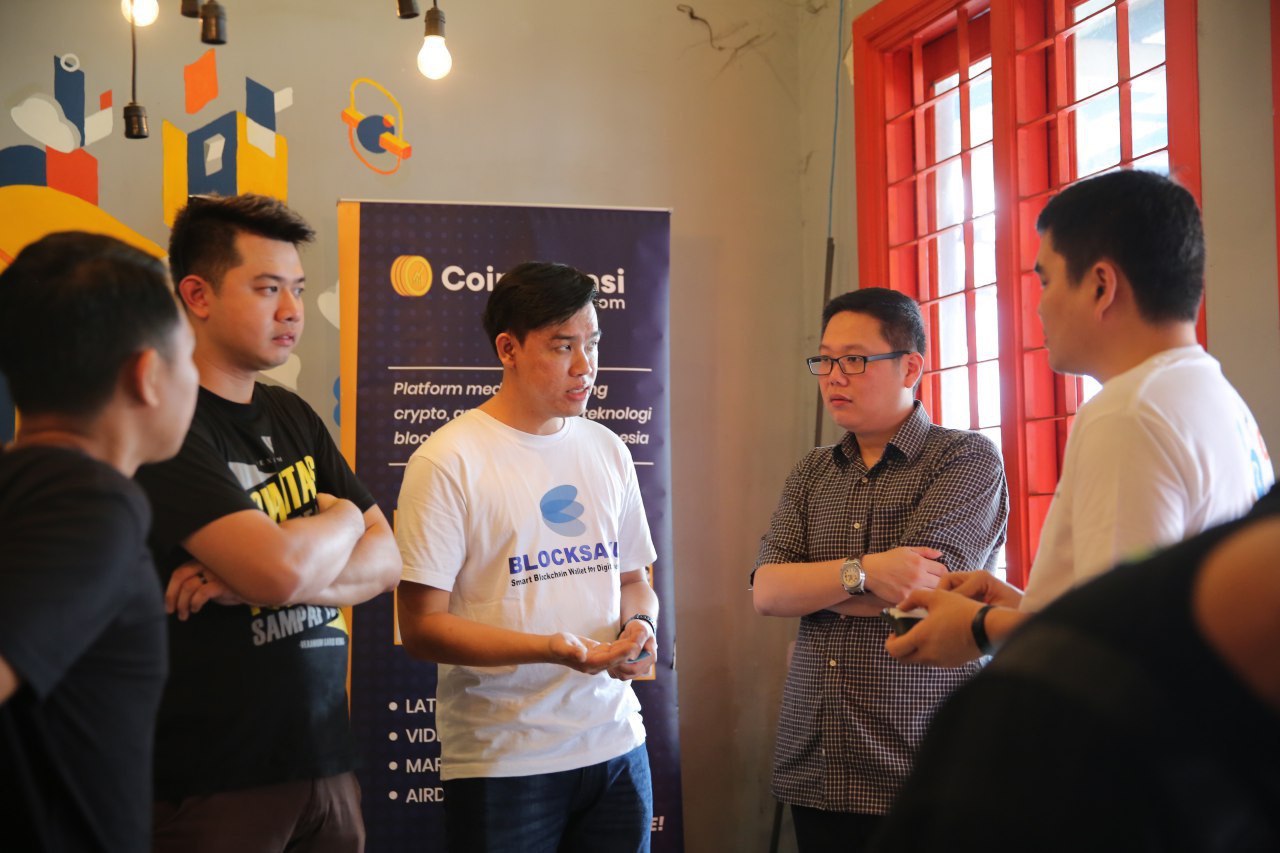 Blocksaku already made some preparations for its token sale in the near future. It has introduced its ecosystem to investors in various cities in Indonesia. Blocksaku is a digital wallet of multi-chain cryptocurrency to store and manage users’ private keys for their digital assets.

To be able to increase IT developer interest in Indonesia in blockchain technology. Vexanium will conduct roadshows to several well-known campuses in Indonesia, one of them which has been held is at Bina Nusantara University (BINUS) on February 26th. 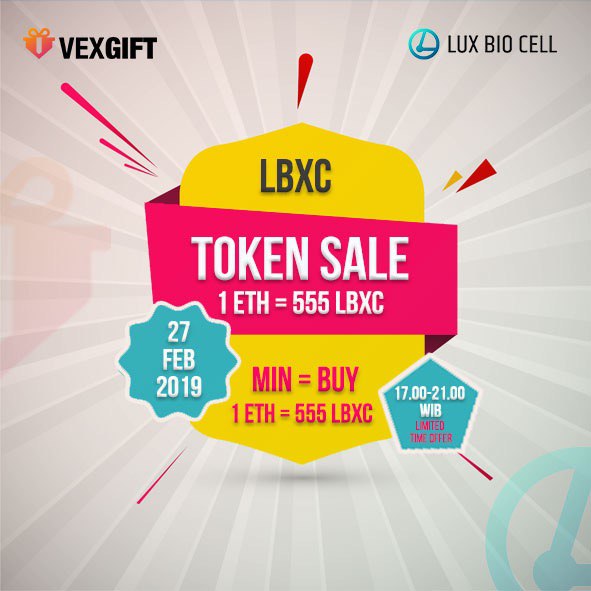 To support blockchain technology curriculum making in Indonesia, Vexanium is attending Blockchain Talent Scholarship 2019, an event supported by Menkoinfo and Danny Baskara (Vexanium CEO) will attend the panel discussion. This event is attended by many programmers and IT developers in that interested in blockchain technology.