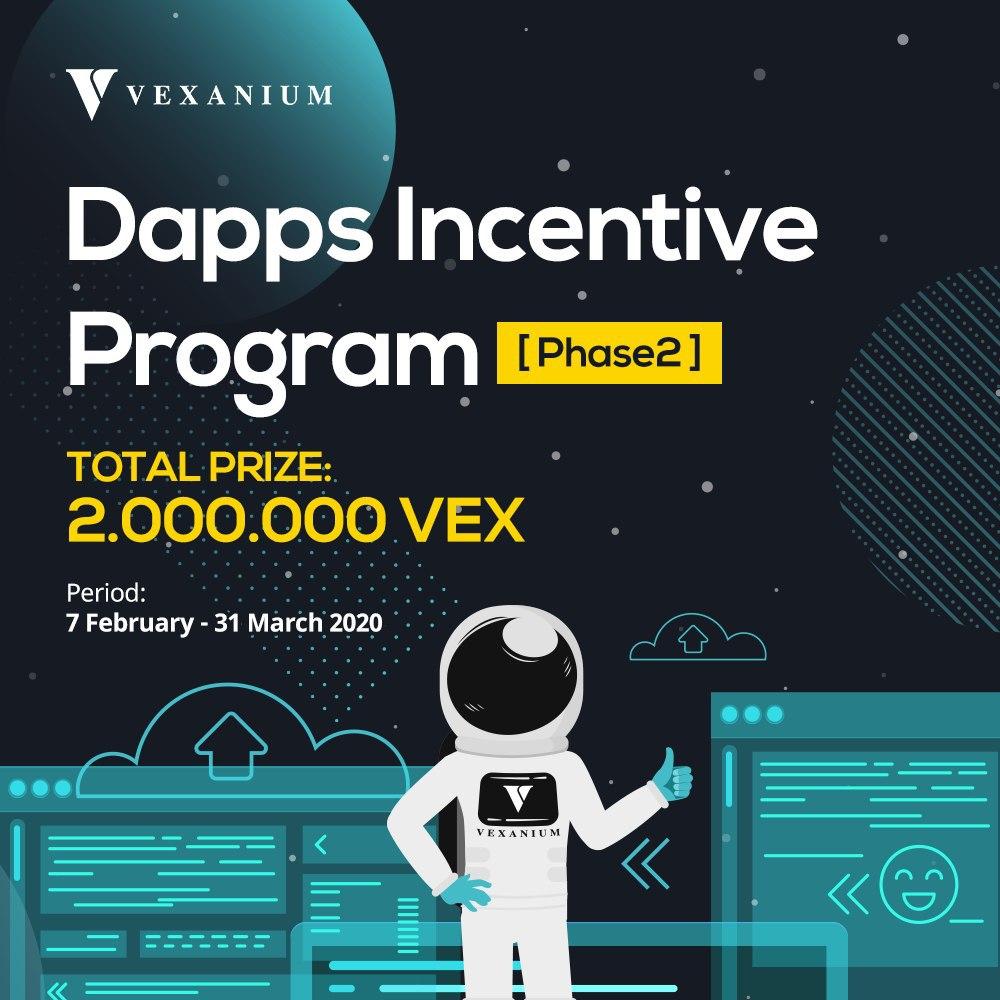 Hi VEX Partners! In the fourth quarter of last year, Vexanium has successfully launched Vexanium Dapps Incentive Program Phase 1. With a lot of enthusiasm from the developers, we will launch the next phase for this program, so we can give more reward to the developers for creating new Dapps on the Vexanium blockchain network! … Read moreVexanium Dapps Incentive Program Phase 2 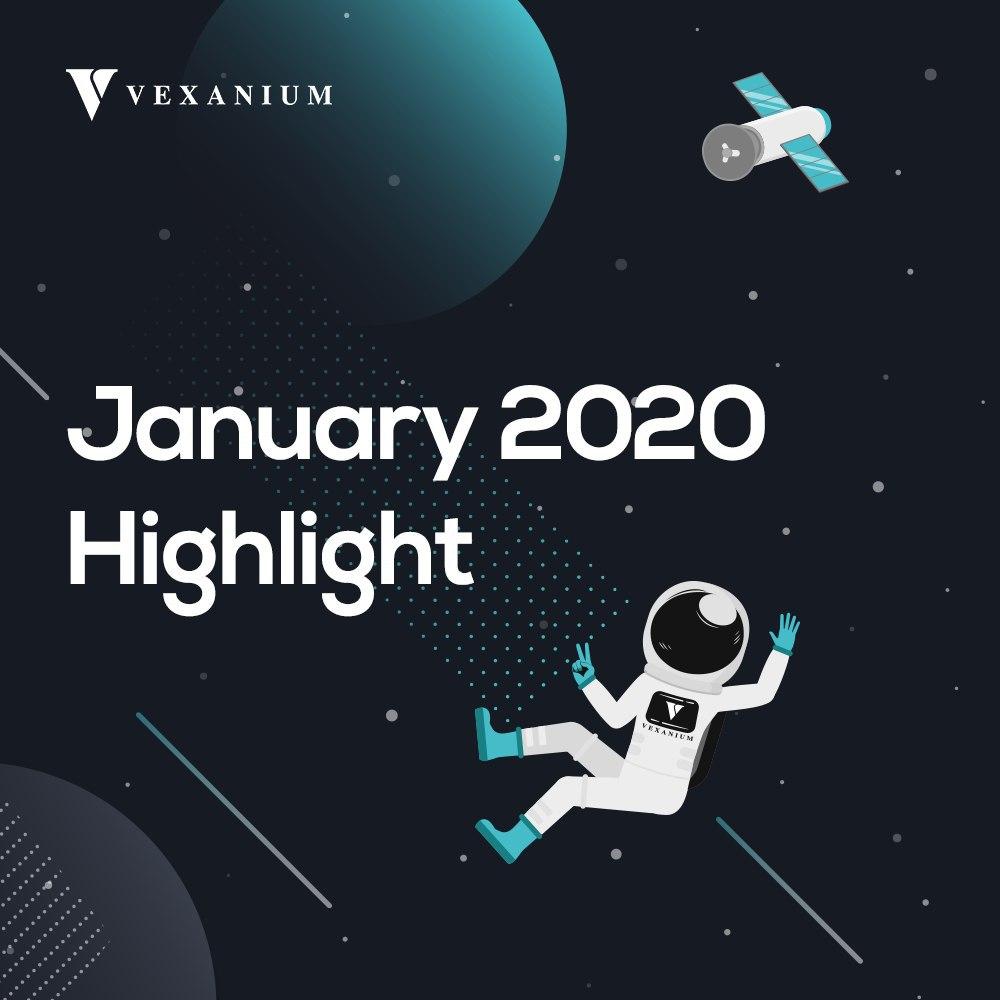 Hi Vex Partners How was your first month of 2020? We hope you had a pleasant holiday and have started this year full of blissfulness! Vexanium has made and presented several plans for the half 2020 and carried out a number of activities in this short and fleeting January. Here, we proudly present our first … Read moreVexanium January 2020 Highlight

Hi Vex Partners! We have good news for all the bounty hunters around the world! Vexanium will hold a bounty program that will start on January 27 until February 23, 2020. The big theme of this program is “Vexanium as a Solution”, which means Vexanium wants to be a blockchain technology that can be utilized … Read moreVexanium Article Bounty – Bounty Program Part 1 (Q1 2020) 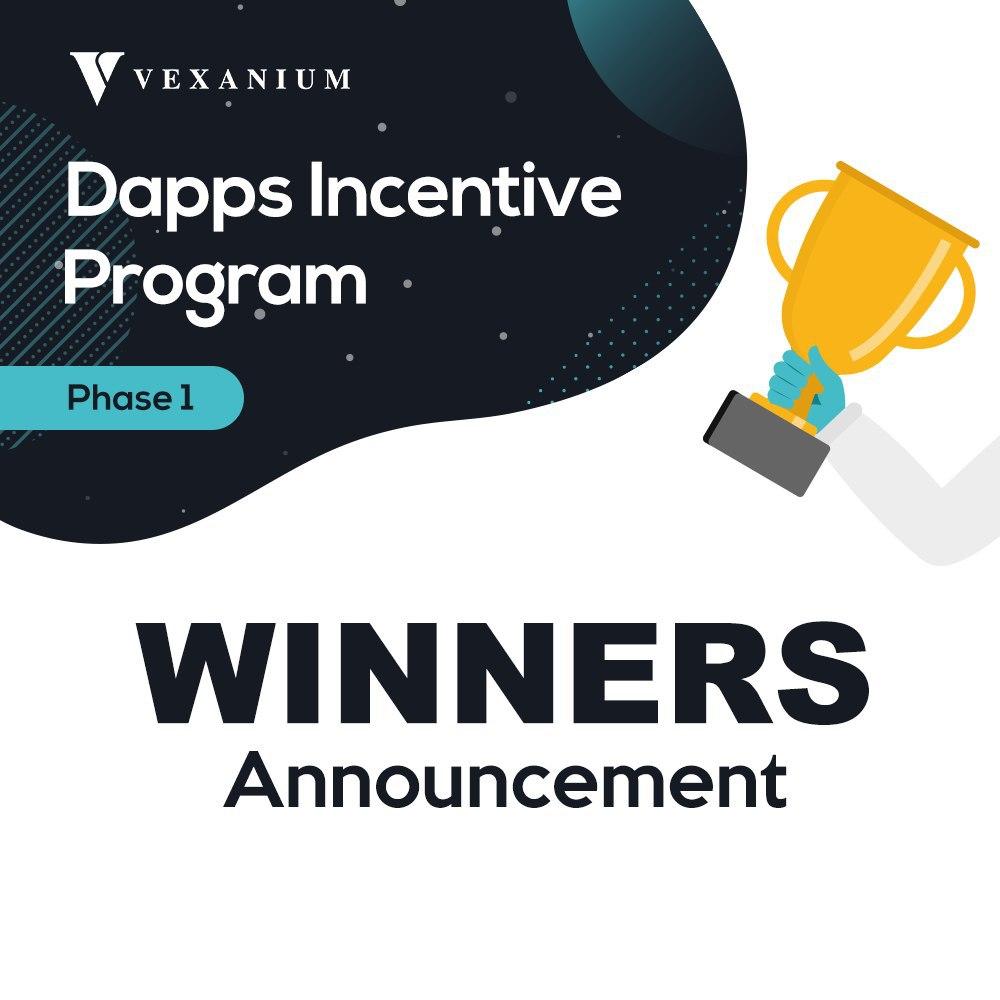 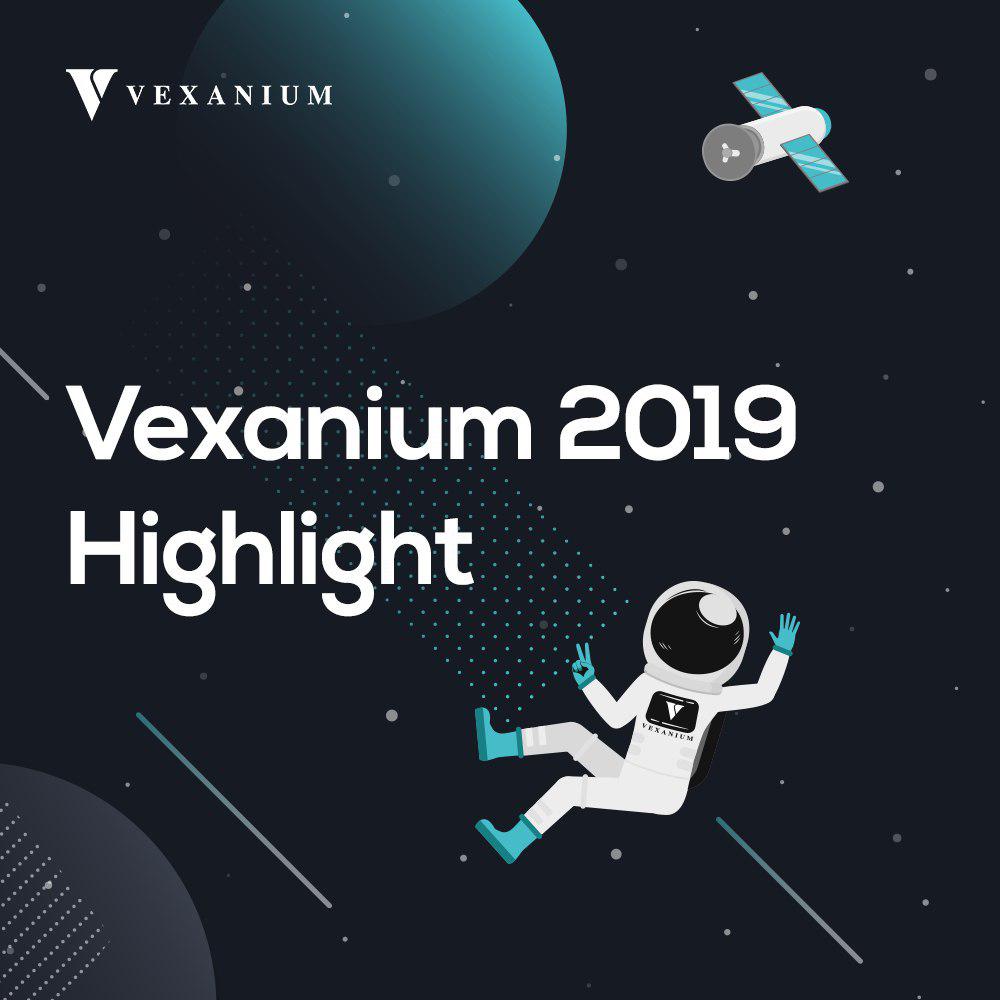 Hi Vex Partners! 2019 for Vexanium has become a roller coaster ride – so many ups and downs, we had so many hectic moments yet still fun and exciting! We accomplished a lot and we are proud to say that we continued to improve and develop throughout 2019! Here, we have summarized all the main … Read moreVexanium 2019 Highlight 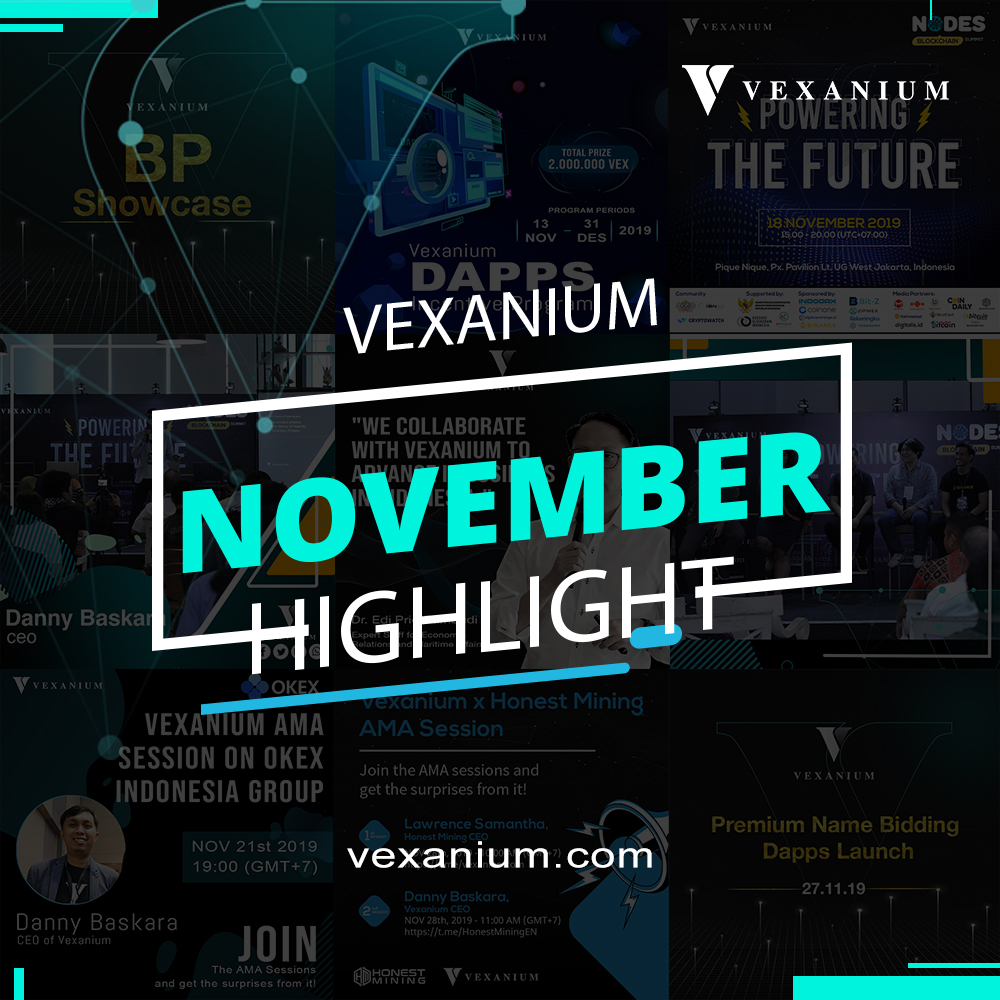 Hi Vex Partners! It’s hard to believe that 30 days just went by in a flash! Before we move on to a month full of joy and celebration, let’s recap what has happened within Vexanium throughout the dynamic November! BP Showcase: Asetcryptobp “Asetcryptobp is a Vexanium block producer that will facilitate Vexanium holders to earn … Read moreNovember 2019 Highlight

Hi VEX Partners! Are you tired of having the name of the Vex account that forces you to use several criteria in the making? As it requires 12 characters, it can only use numbers from 1-5, and consisting only lowercase letters from a to z. You want to change “alexander123” to “alex”? or “alex.com”? or … Read morePremium Name Bidding Dapps Launch 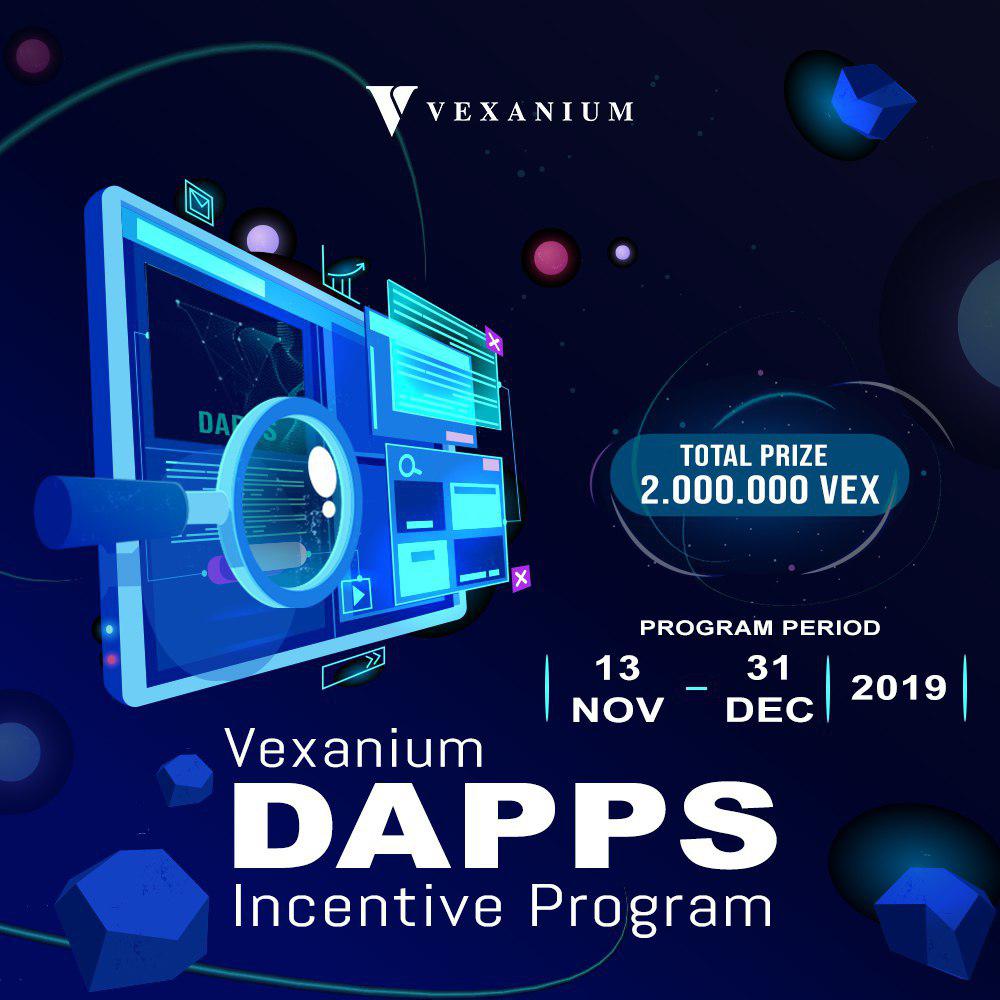 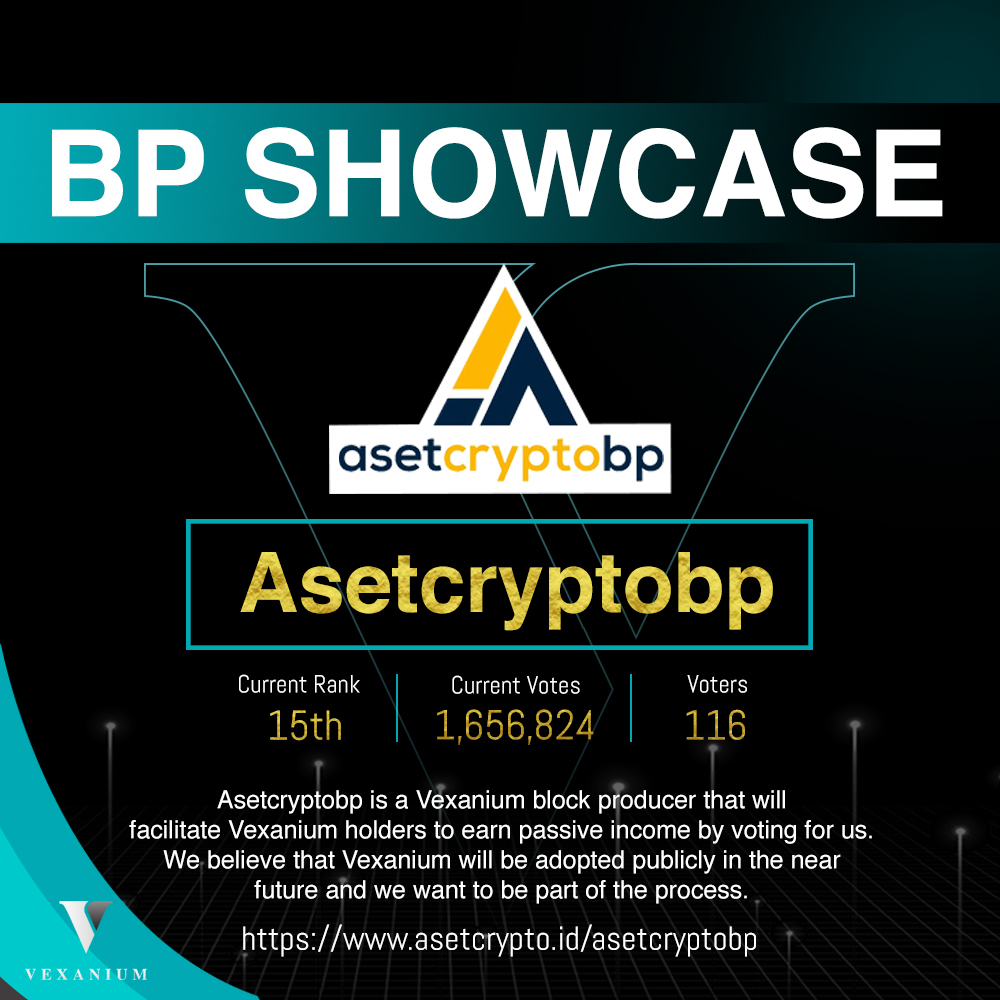 BP Name: Asetcryptobp Current Rank: 15th Current Votes: 1,656,824 Total Voters: 116 About: Asetcryptobp is a Vexanium block producer that will facilitate Vexanium holders to earn passive income by voting for us. We believe that Vexanium will be adopted publicly in the near future and we want to be part of the process. Promotion: The … Read moreBP Showcase 2019: Asetcryptobp