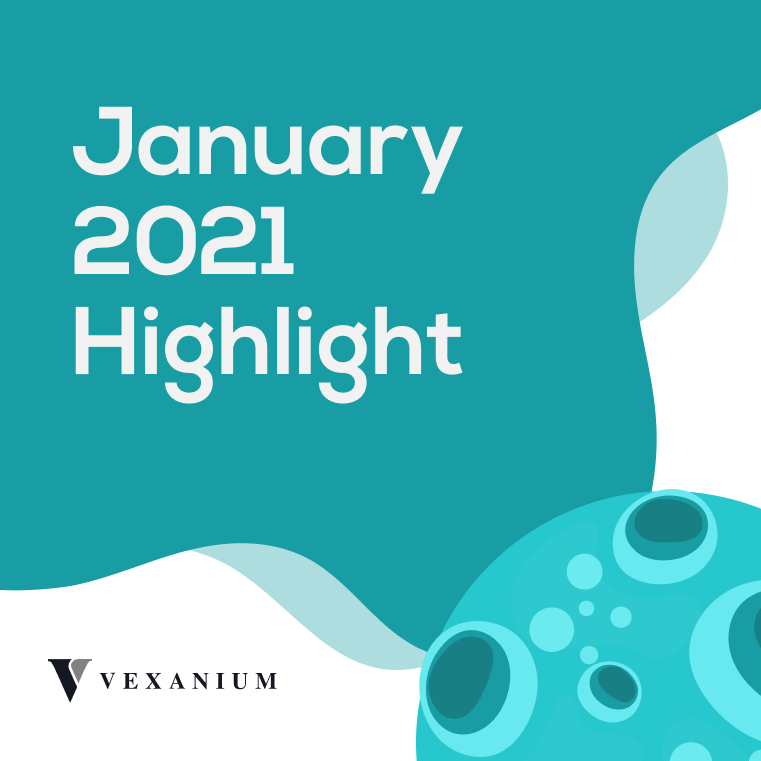 A month has passed since we entered 2021 and a lot of things have happened during this month. On this blank slate of 2021, the Vexanium Team will also start it with a fresh attitude because the blockchain potential will be even greater than before! This year there are new plans for ecosystem development, several program updates from Vexanium and so on. This is the January 2021 Highlight

On January 6th, 2021 Vexanium Block Producers and Validators held its first Online Meeting in 2021 to discuss the plans for the first quarter of 2021. This meeting was also attended by core developers of the Vexanium blockchain to discuss several issues regarding the development of the network of the blockchain technology and all of the ecosystem inside it.

The Vexanium team live streams on various Vexanium channels to provide information to the community and network stakeholders to find out about Vexanium development plans in the 1st quarter of 2021. The plan, which was prepared based on the previous block producers meeting explains the roadmap, future events, goals and so on from the Vexanium ecosystem.

The VYNDAO platform has now started to become one of the Vexanium Block Producers under the name BP: VYNDAO. Currently, BP VYNDAO has not received a public voter, however, in Q1, the VEX liquidity mining process will begin to open to the public. The method of voting for BP VYNDAO is different from other voting methods, namely by stake VYN tokens (liquidity mining) on the vyndao.com platform.

Vexanium Dapps Incentive Program is back with a total reward of 5000 USDV. the reason why the prize is changed to USDV is that the Vexanium team and other block producers have agreed to promote one of the new ecosystems from Vexanium, namely the first USD-backed stablecoin on the Vexanium blockchain network called USDV. We hope that by changing the type of reward to a stablecoin based on the value of USD, it can make programmers around the world to be more interested in making blockchain and DeFi applications using the Vexanium blockchain.

That is the highlight for this month, hopefully, in the future Vexanium can continue to improve its ecosystem and become a blockchain technology that can be used even more. See you in the next highlight!