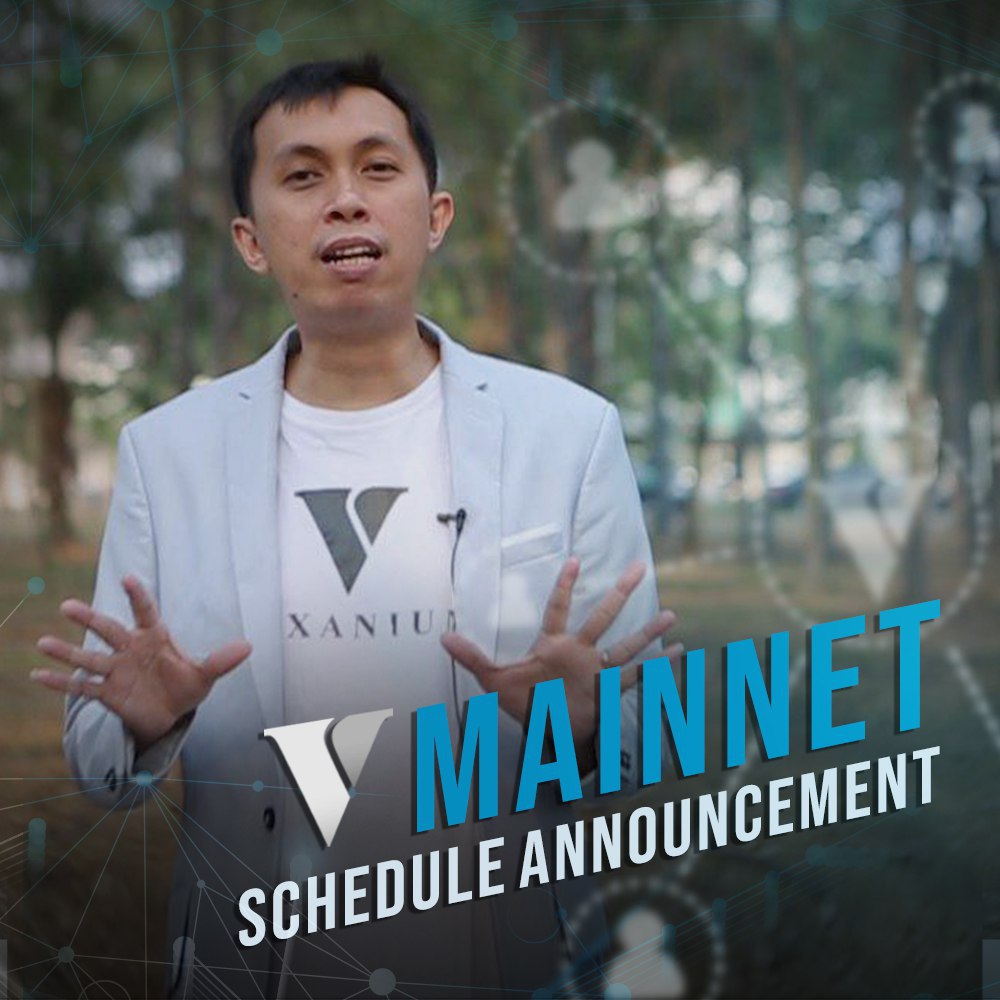 The Blockchain industry is getting more and more interesting, for the world and Indonesia. This makes Vexanium developers more enthusiast to keep working on Vexanium development with Blockchain technology. Blockchain potential is predicted to be a revolution to the 3rd internet after website 20 years ago and the application trend 10 years ago.

Vexanium will start a Mainnet Project where Vexanium will become a Public blockchain that will help so many people to start developing various decentralized applications. There are a lot of public blockchains out there, Vexanium focuses on a number of things, such as speed, flexibility and penetration into the market in everyday life, because Vexanium believes that the blockchain technology must be able to solve problems in everyday life.

Vexanium blockchain testnet itself starts in January 2019 or Q1 in 2019 and the Mainnet Public Blockchain will start in Q2 (2nd quarter 2019), Vexanium will also provide its own version of the Desktop Wallet as well as a wallet in the mobile version, in the future there are also vex exchangers specializes only in tokens made on the Vexanium blockchain