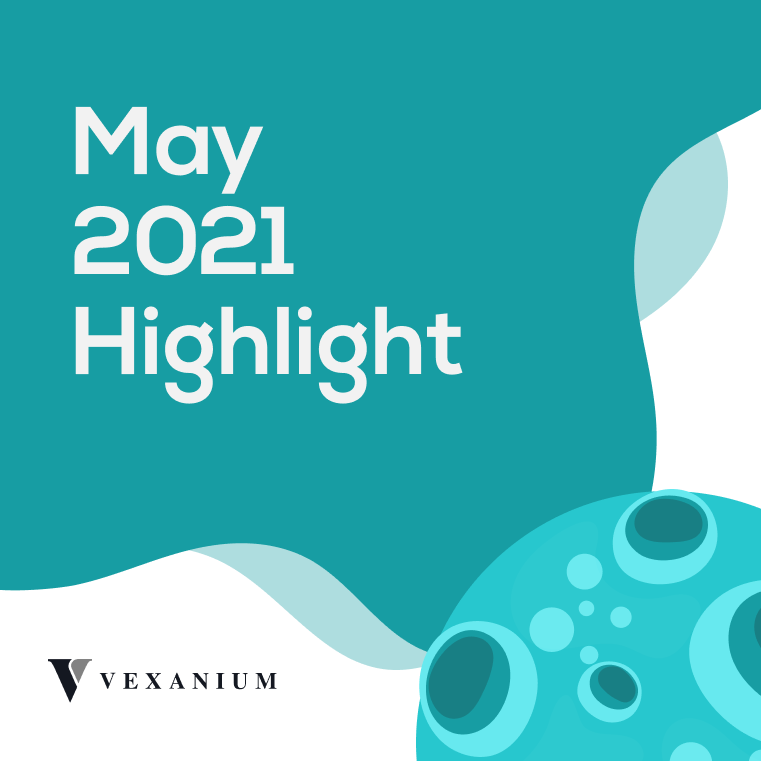 Hi Vex Buddy! Vexanium May 2021 Highlight is here for you to catch up. This month, the Vexanium Foundation continues to focus on education through webinars. Not only organizes programs or events but several representatives from the Vexanium Foundation are also invited to speak at various webinars held by various parties such as the media, campuses and so on. Here is the summary of what is being done to improve the Vexanium blockchain ecosystem this month

On Friday, May 7th, Vexanium Foundation and Vexanium Block Producers held their third Vexanium Basic Training online. This is the third volume of the training that is gone live through Vexanium Zoom and YouTube. This training talks about “Introduction to the Vexanium Blockchain Ecosystem: DApp, DeFi, Staking, Mining, & VexSwap”. As usual, this training is targeted at new users who are just learning about the Vexanium ecosystem.

On May 12th, VYN tokens are officially can be exchanged with USDT on one of the global exchanges called Vindax. This is the first step to increase the liquidity of the governance tokens from VYNDAO as a DeFi lending platform that uses the Vexanium blockchain network. In the future, stablecoin from VYNDAO, namely USDV, is also planned to be listed on this exchange or on other global exchanges.

Vexanium Foundation is holding Block Developer Learning Program 2021 (BLDP 2021) and this time in collaboration with Politeknik Bhakti Semesta Salatiga. BDLP is an education-based program to develop the potential of the community in the field of information technology, especially regarding Blockchain. This program was created to meet the needs of Blockchain programmers in Indonesia, who are still relatively few. With BDLP, participants are expected to understand more about blockchain technology and be able to implement and apply for their blockchain work in real-time.

Economic Optimization in the Industrial Era 4.0

That’s all for this month folks, see you on the next Vexanium Highlight!